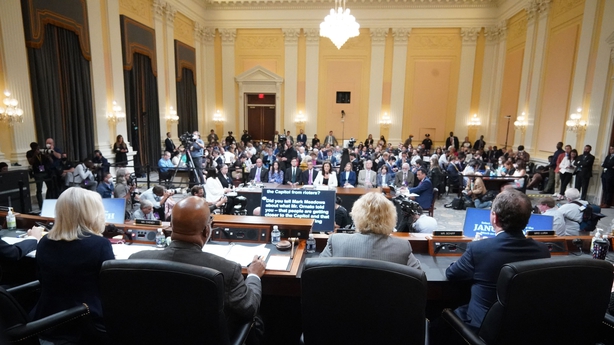 WARNING: THIS IS A NSFW TRAILER.

Lena Dunham is reframing the narrative of female sexuality.

The actress’s next directorial feature is “Sharp Stick”, a film about the sexual awakening of caregiver Sarah Jo, played by Kristine Froseth.

Sarah Jo begins a relationship with her married boss, played by Jon Bernthal. When he dumps her unceremoniously after his wife discovers the affair, Sarah Jo begins a journey of sexual exploration and healing in this hilarious yet empowering comedy.

Dunham, who also penned the script for the film, wanted to reinvent the story of female desire and destigmatize it.

“It’s a joke as old as celluloid that the minute we spot a sexually active girl in a horror movie, we know she’s going to die in a bloody death,” Dunham said in a statement, via IndieWire. “She’s let someone touch her below the neck, and so she’s marked for murder. But there’s a more subtle crime we commit toward women on camera, where female characters who dare to take a journey sexually may not get full-on murdered, but they do endure another kind of torture – one more exquisite and subtle.

“It’s a torture of judgment, of questioning, of self-doubt, and loneliness and regret over choices that should ultimately just be part of the fabric of self-actualization in the same way it can be for their male counterparts.”

Dunham subsequently created a unique framework for a character to explore their sexual desire without being shamed.

“Interrogating these cinematic iniquities, I began to imagine a character whose sexual journey would be totally unique, unmarred by shame or self-hate or the projections of others,” she added. “She would use sex not to destroy her body but to heal it from a history of medicalized trauma and cultural projection.”

“Sharp Stick” premieres in New York and Los Angeles on July 29, and releases nationwide in the US on August 5. It will be available for digital streaming on August 16.